We can get ride of the Umeme nightmare in 2025. Why the Government of Uganda should not renew the Umeme concession 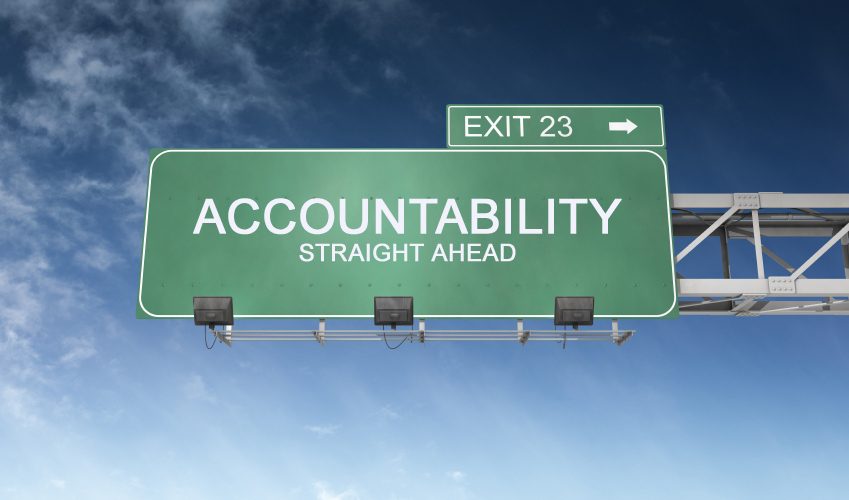 For two decades we have suffered under the incompetence and ineffeciency of Umeme. The only positive outcome that I can possibly attribute to Uweme is digital electricity meters. These meters saved us from the inaccurate and often prone to manipulation analogy meters. However, I am not even sure whether it was their initiative or not. One day some government bureaucrats of indeterminate intelligence who were potentially corrupted decided that Uganda should sell its electricity to a distributor in the name of Umeme. So they granted Umeme the Monopoly to distribute electricity in most urban centres and earn hefty profits in the process. It is entirely possible that this arrangement was a corrupt compromise whereby crooks in government earned hefty kickbacks and bribes in exchange for such a bad bargain. The end result is that we sold our electricity, in which we invested trillions of shillings to develop generation infrastructure (dams) to an intermediary who earns billions of shillings of profit from our electricity while paying peanuts to us for it.

As a result of the corruption and lack of foresight by our leaders for two decades Umeme has profited from our electricity without investing in the electricity distribution network or paying market values for our electricity. Luckily for us, the corrupt bargain between Umeme and Uganda will expire in 2025. After two decades of being robbed, we have a chance to reclaim our electricity, distribute it ourselves and reap the billions in profits that Umeme was milking from us. In 2025 or sooner, you will witness corrupt public officers and politicians line up to lobby for the renewal of the shameful Umeme concession. They will throw around fictional statistics of the amount of money that Umeme has invested in Uganda in the two decades. They will tell you about the fairy tales of the improvements and innovations that Umeme has introduced and implemented in the last two decades. They will lie through their teeth about the improvements in service delivery that have occurred under the stewardship of Umeme. They will take credit for the reduction in load shedding and the increase in the number on of households connected to the electricity grid. The politicians and crooks will forget to tell you how tax payers invested trillions to construct electricity generation systems and distribution networks. They will forget to tell you that tax payers pay Umeme for every household connected to the electricity network only for Umeme to benefit by profiting from the tariffs paid by the new customers.

For the reasons above and many more that do not need explanation, we need to reclaim our electricity and our continued investments in electricity generation and distribution so as to maximize their value and potential. We need to start profiting from our huge investments and use the resultant profits to pay back the huge debt we incurred to build dams and electricity distribution networks. We need to oppose and prevent the renewal of the Umeme Concession in 2025. As seen above, there are very strong reasons to justify the none renewal of the Umeme concession, but to strengthen our case for not renewing the Concession we explain our stand further.