UCC and its illegal shutdown of Internet in Uganda. Counting the cost of the unconstitutional actions of Uganda Communications Commission 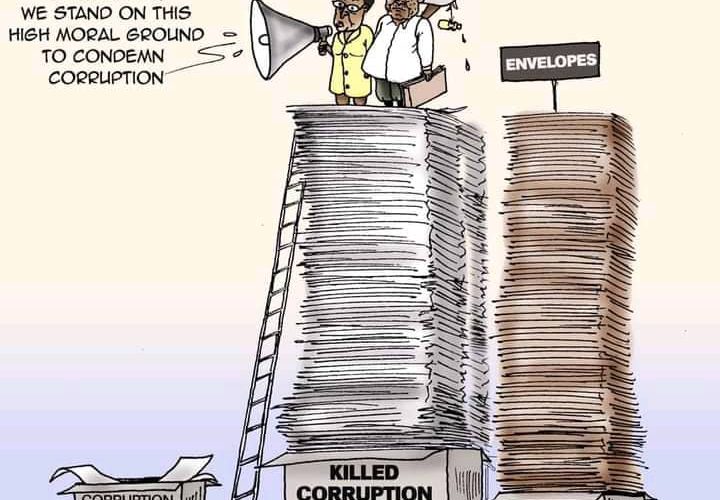 On 13th January 2021, one day prior to the presidential election, the Government of Uganda ordered telecommunication service providers to turn off access to social media. A few hours before 14th January 2021, internet access was completely turned off once the government realized that citizens were circumventing its restrictions to social media using virtual private networks. The government justified its actions on the basis of ensuring equity during the election given that Facebook and Twitter had shut down accounts linked to the NRM party and on the basis of trying to prevent the spread of inflammatory and inciting messages and news. The actions of the Government of Uganda outlined above violate various rights guaranteed and protected by both international legal instruments and the Constitution of Uganda. 1995 (as amended).

Remedies available against the state and UCC

Possible defenses available to the companies and the state.

The possible defenses for the telecommunications companies include:

The possible defenses by the state include:

The Inspectorate of Government is the main anti corruption agency in Uganda and it had the Constitutional mandate to promote the rule of law in Uganda. If indeed the UCC violated the rights of citizens of Uganda, then it is exposed to potential liability under the Enforcement of Human Rights Act, 2019. In an ideal, world UCC would be liable to billions of shillings in damages to the citizens of Uganda for violating their rights discussed below. Consequently, public officers at UCC would by their illegal actions have led to financial loss to the state. This would constitute the corruption offense of Causing Financial Loss contrary to Section 21 of the Anti Corruption Act, 2009 as amended. As a blatant violation of the law including the Constitution, the conduct of UCC poses a serious threat to the rule of law in Uganda. As the body charged with promotion of the rule of law,  the IG would be expected to get involved in investigating the actions of UCC, prosecuting the public officers involved and putting in place measures to deter and prevent such future conduct. The legal implications of the actions of Uganda Communications Commission, to wit shutting off internet access, are discussed below but we characterised  the action as illegal because it was not the least restrictive means of achieving the state interest and it was implemented without following the law in place. The UCC under the UCC Act has no power to prescribe how the internet is operated except during a state of emergency. The said emergency was not in declared but even if it were declared, UCC could only impose restrictions that did not unduly restrict the rights of Ugandans: In this article we examine the due process and other implications of the shut down of the internet by the government.  This article does not discuss the implications of the shut down in the context of the right to vote and the right to a free and fair election.