The costly, unwise and ill advised decision to resurrect Uganda Airlines that has so far cost 3 trillion shillings 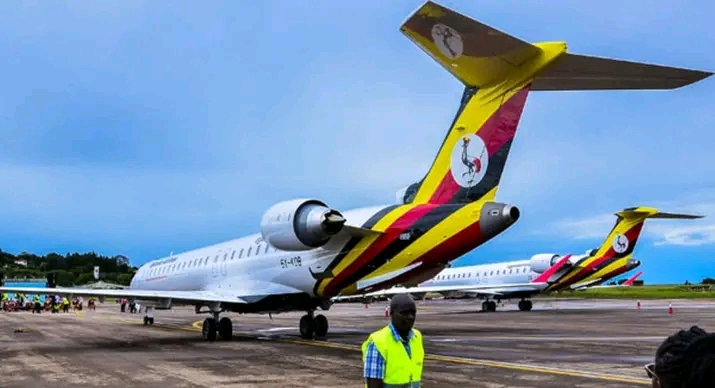 Given the low profit margins on ticket sales, price competition was never an a real option to lure customers to Uganda Airlines. So the geniuses that dreamt up Uganda Airlines part 2 knew from the start that it would never ever break even but nonetheless went ahead and poured trillions of shillings in reviving it. Maybe we can give them the benefit of the doubt and imagine that it was done in good faith and with sufficient due diligence and market research. Maybe the promoters of the business had reasonable grounds to believe that Uganda Airlines would break even in three years. However, it’s impossible to pretend that there was ever any good business reason to resurrect Uganda Airlines after the predictable telenovela that has unfolded three years down the road.

For example, according to Uganda Airlines, in the Year ending December 2020, the Airline carried 103,749 passengers generating revenue of forty billion Shillings. In 2021, the National carrier Uganda Airlines posted gross income of  USD 13m after transporting 98,000 passengers. The income according to the airline’s acting Chief Executive Officer Jenifer Bamuturaki represents 64% of the set target of USD 20M for the financial 2021/22. These might seem to be impressive figures if they were real but for the avoidance of doubt they are likely complete fiction like most government of Uganda statistics. From March 2020 to December 2020 air travel was affected by the Covid-19 Pandemic, lockdowns and travel restrictions imposed to reduce the transmission of Covid-19. How is it possible that Uganda Airlines managed to transport more passengers in 2020 (103,749 passengers) than in 2021 (98,000 passengers) where air travel had resumed due to relaxation of travel restrictions as a result of increased vaccination rates and natural immunity.

Even if we believed the accuracy of the statistics, we maintain that Uganda Airlines will never be profitable. One of the Bombardier planes that Uganda Airlines acquired costs close to sixty million dollars whereas the Airbus planes cost close to one hundred and twenty million dollars but in three years the gross income of Uganda Airlines before accounting for expenses is less than a third of the cost of acquiring one bombardier plane in it’s fleet. When you factor in the cost of fuel, maintenance, ground handling, emergency services, personell costs, taxes, rent and overhead costs Uganda Airlines gross income is peanuts and insignificant. To break even Uganda airlines needs to make more than a billion dollars per year and transport more than two million passengers per given the ticket prices on its routes. First of all it doesn’t have sufficient planes to carry that many passengers in a year. Secondly, it doesn’t have sufficient good will and history of efficiency to attract that many passengers in a year. Thirdly, history and trends are against it ever achieving profitability given the fate that befell more efficient and credible airlines such as South African Airlines. Other factors that act against Uganda airlines include.