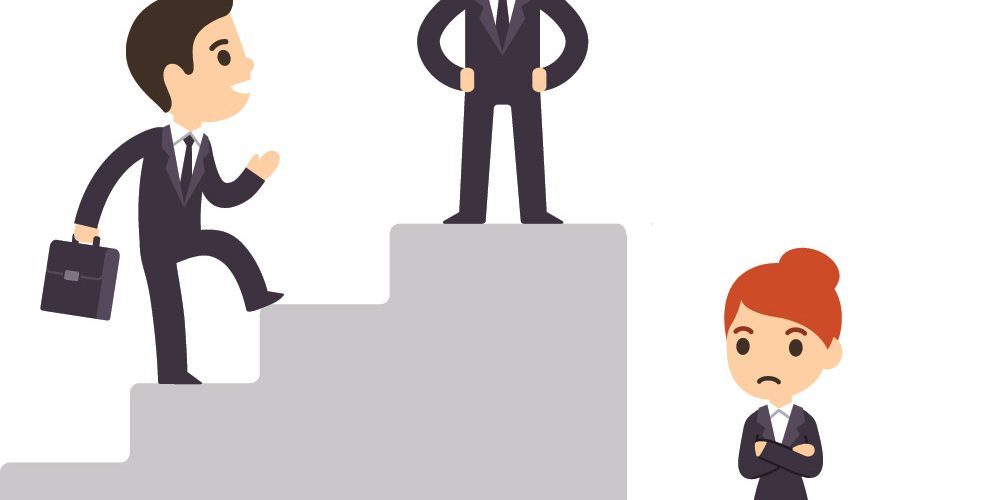 In Madrama v Attorney General, Constitutional Appeal 1 of 2016, the Supreme Court accepted that different treatment between women who leave public service and men who do the same before attaining forty five years complies with article 43 of the Constitution. The court blessed a lower court ruling which held that the state can allow women who resign or otherwise leave public service to start a family or due to marriage to retain their public service pension even though they have not attained forty five years whereas men who do so for the same reason can not because of the role of women as mothers and care givers. The Court decision is absurd and wrong because if traditional roles of men are sufficient to justify more favorable treatment for men then then all discrimination against women on the basis of these roles also is constitutionally justified. Consider for example, the traditional roles of men such as building a house, paying school fees and many more. Given the unique contribution of men in such areas we can use the Supreme Court reasoning to argue that it is Constitutional to pay men high wages, charge them lower taxes and interest rates and to allow them to inherit more land given their predominant role in building the physical home.