Reform of the Inspectorate of Government (IGG): Strengthening Independence from the Executive. 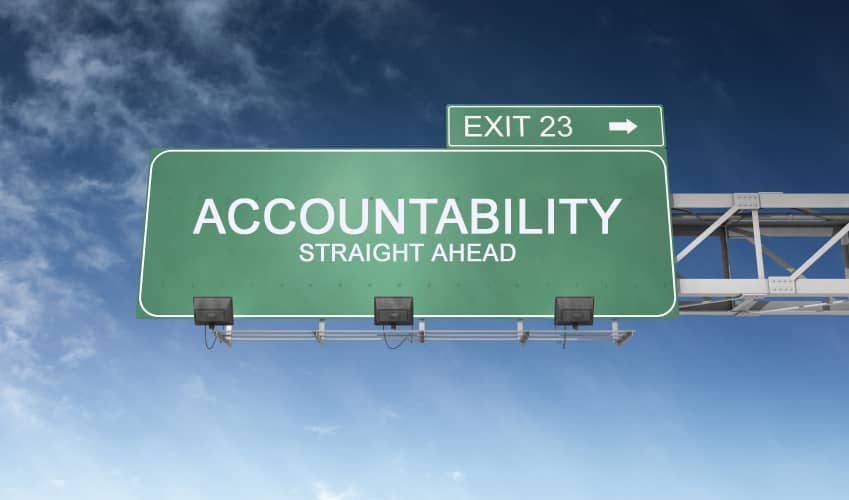 One of the weaknesses of the Inspectorate of Government is that it not independent from the executive. The IGG and the two deputies are appointed by the President for a term of four years and can be reappointed by the president one more term of four years. During the first term the IGG and the DIGGs are effectively lobbying for a reappointment for a second term and thus can not afford to anger those that have the voice of the president or those immediately connected to him. In Uganda, this is a very long list of relatives, friends and acquaintances of the president and those that they can lobby for. In the second term the DIGGs and the IGG are lobbying for another presidential appointment to another post or elevation in appointment for those that have security of tenure. Given the rate of unemployment in Uganda which is close to seventy five percent and the small number of lucrative jobs similar in prestige as IGG or deputy IGG, holders of these officers are desperate to be reappointed or appointed to similar posts in government service or state controlled companies.

The Judiciary Act of 2019 solves one loophole that was created by the courts by holding that a person who serves as IGG ceases to be a judge and loses his or her appointment as such. The Judiciary Act allows judges on appointment to keep their tenure as judges and return to the Judiciary at the end of the none judicial appointment. Therefore, a credible IGG with personal independence need not worry about looking for a job or seeking another appointment at the end of her or his tenure. However, that person has to return to his or her former position after serving in a bigger, more lucrative position, ofcourse unless the person was a judge of the Court of Appeal or Supreme Court. For High Court judges, after serving as IGG, the position of Judge of the High Court might look underwhelming. This might create the incentive to please those with influence in the hope of securing appointment as a judge of the Court of Appeal or Supreme Court. So, there is a risk that this ambition can compromise the independence of the IGG and make her beholden to the president and those with access to him.

For the Deputy Inspector General of Government (DIGGs), though usually accomplished persons, they not usually judges and have no protected appointment to return to. On finishing their tenure, they have to go into private business or seek other employment or be appointed into another government post. The risk of being beholden to seeking another appointment is very high with them given the unemployment problem in Uganda. Similar jobs are simply very difficult to come by and often even when they such jobs are available there is fierce competition from members of the private sector. The most viable options are to join the private sector and employ themselves or lobby for a new appointment. The danger is that to ensure that you get a new appointment you have to dance to the tunes of those with influence and power. In most circumstances, these are the very people who engage in the very corruption you are combating. In the end, the IGG and DIGGs get compromised, thus the sorry state of Uganda’s anti corruption fight. Thus the ineffectiveness of the Inspectorate of Government. So what can be done?

Increase the tenure of the IGG and DIGG

Four years are not enough to achieve substantial results especially given the entrenched nature of corruption in Uganda. In a blind of an eye, even before they realize it, the IGG and the deputies have to be reappointed, the four years have elapsed. In any case, given that a presidential term and the term of parliament is five years, the IGG should be able serve longer such that it is possible to have IGGs not appointed by the same president. This will ensure independence from the president in power especially where the president is limited to two four year terms. Therefore, we propose a term of six years renewable once. This will ensure that a new president will have a chance to appoint a new IGG. Yes a good IGG will have enough time to implement anti corruption measures. Furthermore, propose that the IGG and Deputy IG should serve two automatic terms without need for a reappointment after the first term.

Give more powers to career public servants in the IG.

There is a concentration of powers in the IGG and DIGGs which leads to abuses where you have a compromised IGG or Deputy IGG. Devolution of powers allows the public service to exert a moderating influence on bad political appointees. In the current situation if you have a bad IGG there is nothing to moderate what he or she can do. Imagine a situation where you have a compromised IGG and no one has the power to exercise any discretion. The outcome weakens the IG but if some discretion were vested in career investigators, they can reduce the impact of a compromised political appointee.

Appointment as DIGG equals to appointment to the High Court.

To stop the need to please those that influence further appointments after the tenure of the DIGG, such an appointment should amount to an appointment as a High Court judge. This way the DIGGs will serve without fear or favor unless they are inherently corrupt and incompetent individuals. However, a good IGG will see their independence enhanced because they are shielded from corrupt influences. Such a person will serve as IGG for twelve years to the best of their abilities with no fear or favor. Given that the president has no power to replace the IGGs and they transition to the Judiciary after their twelve years of service, the independence of the IGGs will be greatly enhanced.

Such an appointment will free the IGG from political influence. Even the president would have no influence or control over the IGG. After 12 years of service an IGG with credibility who has angered the president by upholding the law, will simply return to the judiciary and continue his or her service. No need to bend to any one so as to be reappointed as IGG or elevated in the judiciary. This will promote the independence of the IGG and allow him or her to combat corruption and promote the rule of law.

Guarantee funding for the IGG

Let the money that IG recovers be reinvested in its budget and guarantee a 10 percent increase in its budget for every year for twenty five years. Funding is a big problem in the Inspectorate of Government and successive IGGs complain that the government provides insufficient funding. Coincidentally funding is a common means of controlling or frustrating the work of institutions. There is very little that can be achieved without sufficient personnel and funding. The very people that the IG is meant to investigate and prosecute have influence over the budget of the IG. They can and often do frustrate the funding proposals of the IG and parliament is not willing to overrule them. This solution is to ensure that IG has financial independence from other public offices and directly presents its budget to parliament with a commitment to pass it as presented or at the very least guarantee a yearly budget increase of 10 percent for twenty five years.

Corruption trends change rapidly and the corrupt are innovating new battle fields every day. Anti corruption laws need to be updated often in order to deter corruption and provide new tools to the anti corruption agencies. Parliament should commit itself to review proposals of reform presented by the IG and implement them as proposed or with minor modifications.