Mob justice in Uganda is a symptom of corruption and mistrust in the criminal justice system in Uganda. 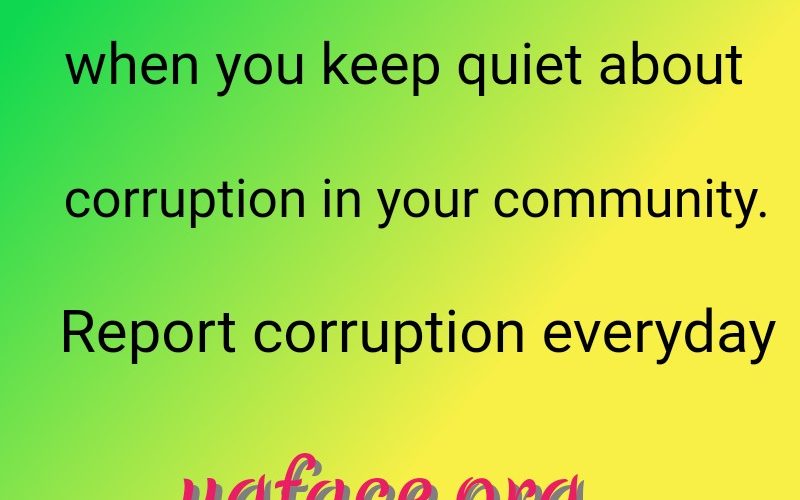 The intergrity of the criminal justice system is very important to the rule of law. Law abiding citizens need to have confidence in the effectiveness of the criminal justice system to preserve the rule of law. Where law abiding citizens lack the confidence in the procedures put in place by the law to remedy and address their concerns, they end up taking matters in their own hands leading to the lawlessness and the break down of the rule of law. Mob Justice is a situation where law abiding citizens decide to effect Justice on criminals without following the process set forth by the law. Mob Justice often happens when citizens lose confidence in the ability of law enforcement agencies and the courts to deliver justice. As a result, citizens decide to take matters in their own hands and deliver Justice on the spot.

Mob Justice denies a suspect the due process of the law and abridges the presumption of innocence. Human identification and perceptions are often flawed and coloured by ulterior motives. For example a person can point to another as the criminal to deflect attention from themselves or due to other ulterior motive such as hatred, jealousy, shame, vendettas and other human motivations. Even in fairly conducted judicial proceedings innocent people are often convicted either due to an error on the part of the judge or mistaken identity, over zealous prosecuturial conduct, planting of evidence, perjury by witnesses and other factors. On the spot trial, conviction of the suspect and execution of the death sentence by a mob in the heat of the moment is even more prone to mistakes and unfairness than a judicial trial. Therefore, when citizens have to take the law in their hands by acting as the prosecutor, judge and executioner, it is a big rebuke to the rule of law.

In 2020, 547 persons were lynched during mob justice in Uganda. Out of these, 518 were male adults, 22 were female adults and 07 were male juveniles. There was no female juvenile lynched in 2020. On the other hand, the state has not executed the death sentence of any person since 1998. In the circumstances, Ugandans killed 547 people without holding a hearing but merely on the suspicion of having committed a criminal offense. It is not possible to determine how many people out of the 547 that were killed during mob Justice were actually innocent but there a statically significant possibility that a considerable number of these people were innocent. Even if all the 547 people were actually quilty, it is highly unlikely that all of them were guilty of henious criminal offenses that deserve a death sentence.

Though we support the death penalty for murder, aggrevated defilement and corruption, we Advocate for imposition of the death penalty by a court of competent jurisdiction after a fair trial conducted under the applicable law. Killing a person should not be an easy exercise, it should follow a specific process governed by a clear procedure and sufficient safeguards to ensure that only those that deserve to be killed are killed. Mob Justice on the other hand, return us to the state of nature where a person is killed Willy nilly without regard to any procedure or standard of proof or process. It weakens the rule of law and devalues life yet we should hold life in high esteem.